Needing to install resistors on a 2017+ Super Duty (F250, F350, F450, etc) with a factory housing equipped with halogen lights & BLISS ? No problem! (If you have factory LEDs, our lights will not replace them.)

Take note however that the wires you will want to use for your resistors are blue for your ground on both sides and grey/blue for power on driver side and green/orange on the passenger side for power. *Refer to the guide below for 2017+ Super Duty trucks equipped with BLISS but with halogen. (without OEM LEDs) 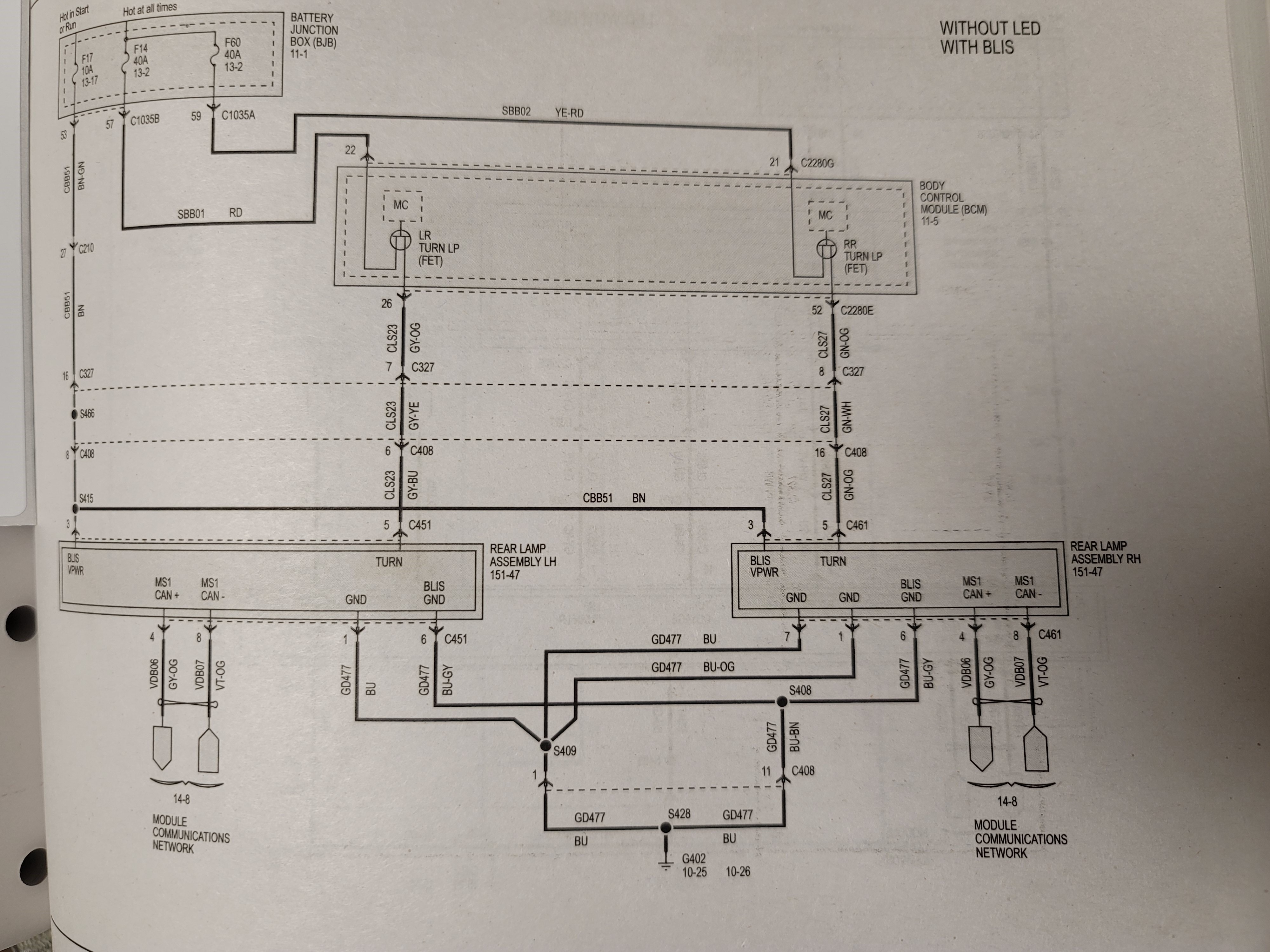 The videos below are for example of how resistors are installed but are not specific to Super Duty: