How to use two fuse taps for the same fuse

Installing multiple kits but needing the same fuse? You can use both fuse taps by following the guide below.

Ii you have multiple light kits that require the same fuse location for power, the fuse taps can 'piggy-back' off one another. 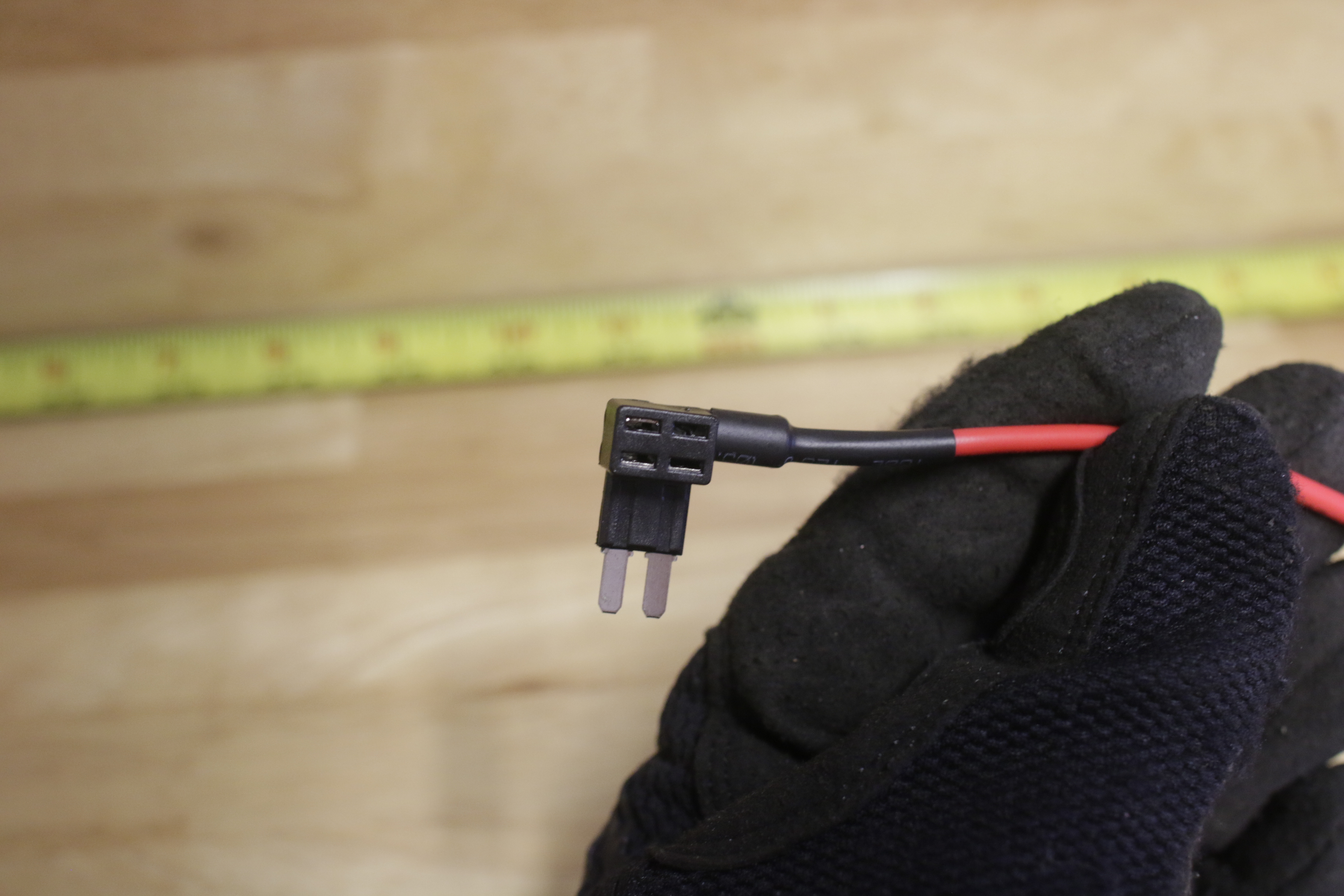 Now insert the second unit into the open space furthest from the prongs. Your original fuse will install into the space closest to the prongs. 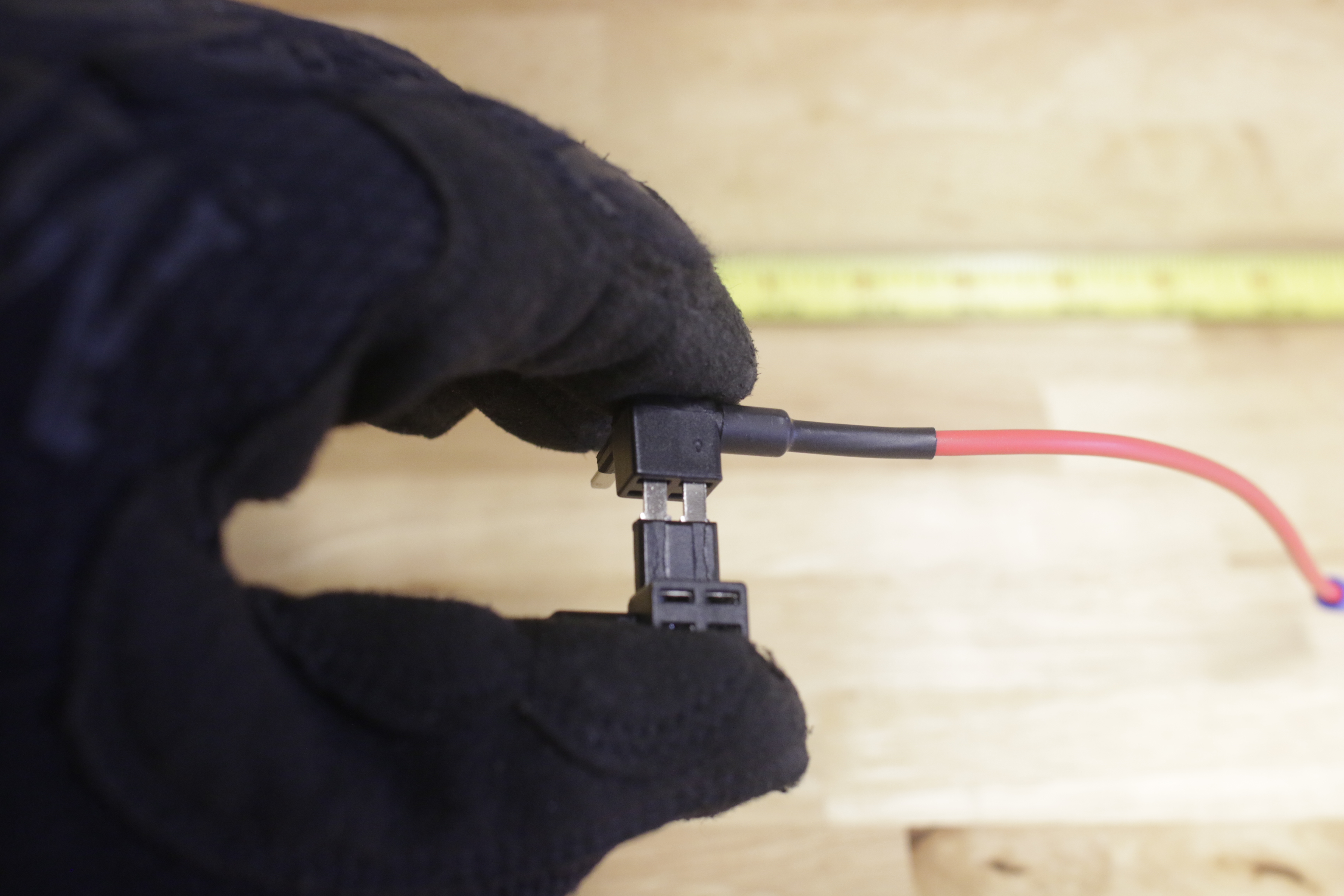 Now add both minor fuses to the open locations on your second unit. 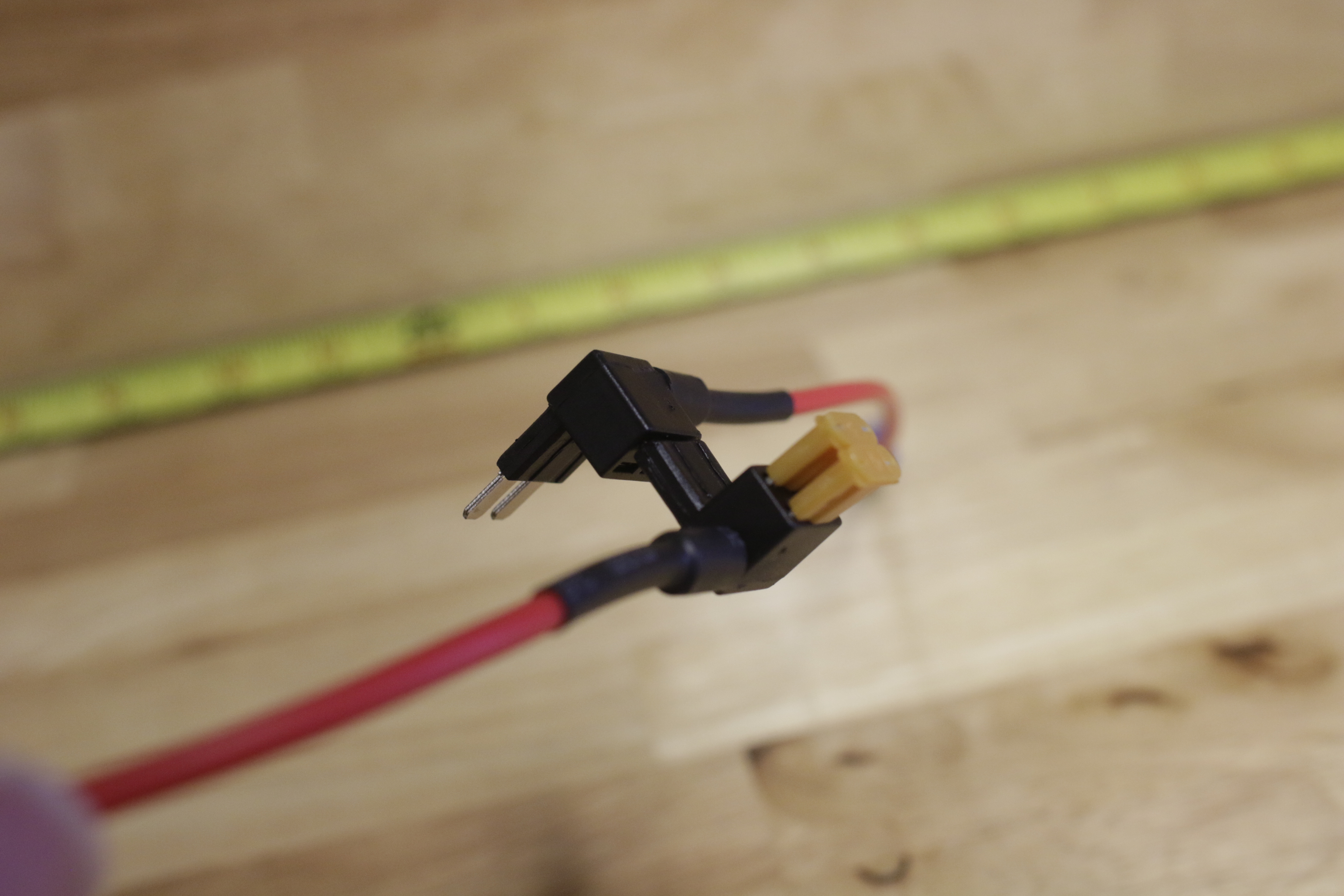 Now you are ready to go!

***You can use the alternative hardwire method to avoid using the fuse taps all together.

If there is anything else we can do to help please let us know!